Can’t Afford To Drop It!

The BlackBerry KeyOne was officially launched in the US a few days ago, but some customers who have bought TCL’s first BlackBerry-branded phone are facing a weird problem with it — the screen on the KeyOne doesn’t seem to actually be glued to the rest of the phone. 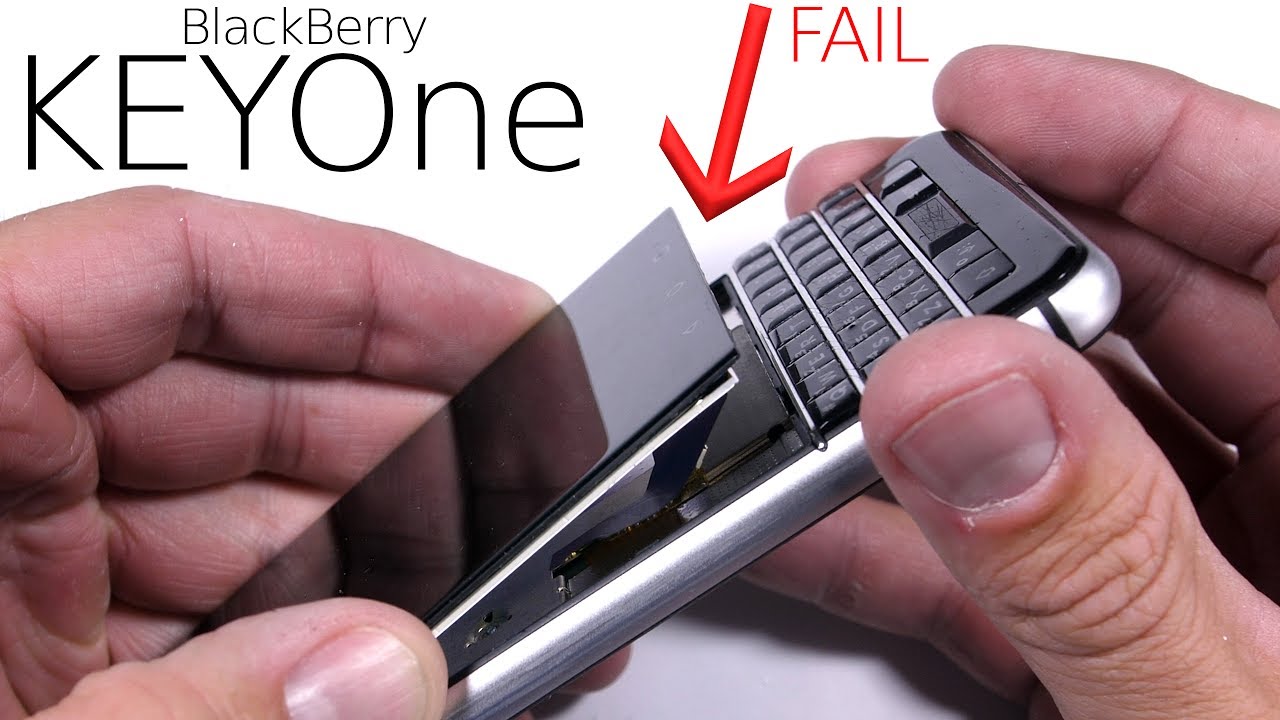 This problem was first highlighted by YouTube channel JerryRigEverything, which pointed out that the display on the KeyOne seems to just be snapped into place, and does not have any more of adhesive or glue holding it in.

More over , there are already multiple reports on the Cranberry fan forum  of phones whose screens have come off the front of the KeyOne completely after minor drops. It’s quite likely that the issue is simply a quality control problem affecting a small number of phones that just didn’t get glued for whatever reason. But short of warranty-voiding inspection of other devices to see how prevalent the issue is, there’s no real way to know whether or not your KeyOnes has the same problem (at least, until your screen pops out, in which case it’s probably too late.)

Polio Could Be Eliminated By The End Of The Year, According...

LG Display unveils a 65-inch OLED TV that rolls up like...