For millions of consumers, who enjoy its huge assortment of video content at a reasonable price, and for investors, who have watched the stock deliver mind-blowing gains since the company went public, Netflix (NASDAQ: NFLX) is a very amazing company.

But as famous as Netflix has become, that doesn’t mean we know everything about the $70 billion industry steamroller. From mind-blowing streaming statistics to its bungled shot at splitting out its legacy DVD business, and even its curious stand on account sharing, here are 10 things you (probably) didn’t know about Netflix.

1. Netflix was founded in 1997 but didn’t start offering online streaming until a decade later, in 2007. Even then, members could only stream content on their personal computers and were limited to around 1,000 titles. 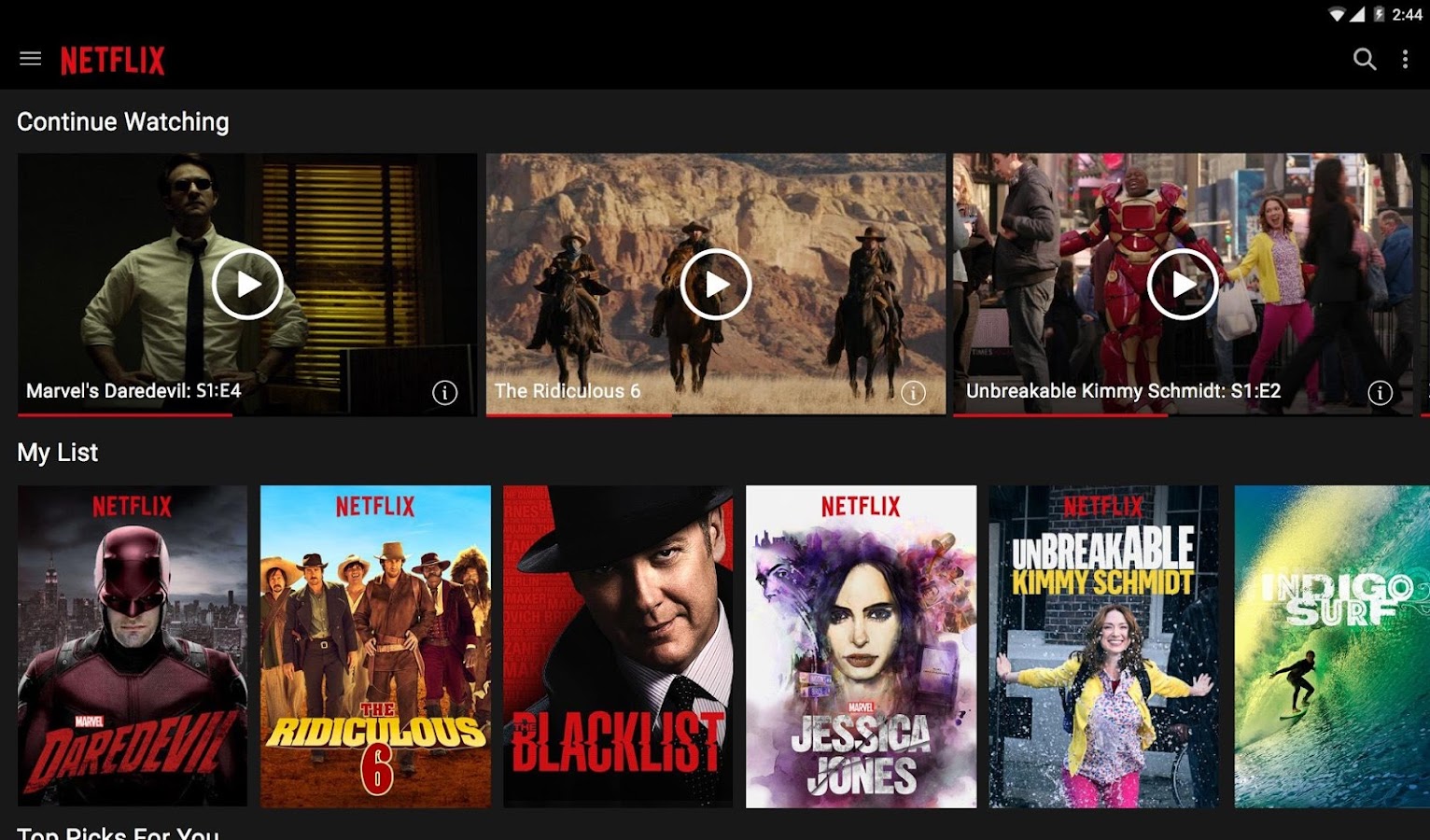 3. Netflix added nearly 5 million new streaming members in the first quarter of 2017 alone, ending the period with 98.75 million subscribers. The company exceeded the 100 million-subscriber mark for the first time shortly after its first-quarter report in April.

4. In 2011 Netflix tried — and quickly regretted — splitting its DVD-based service into a new website called “Quikster.” The company killed the idea a month later, after customer backlash became apparent.

5. Netflix didn’t start expanding internationally until 2010, when it launched in Canada. Today it’s available in over 190 countries.

6. Netflix accounted for roughly 35.2% of the North America’s downstream internet traffic in 2016, according to a report from Sandvine. That’s twice as much traffic as Google’s YouTube (17.5%), and more than eight times as much as Amazon Video (4.3%) over the same period.

7. Netflix co-founder and CEO Reed Hastings encourages account sharing. At the 2016 Consumer Electronics Show, he called it a “terrific marketing vehicle” that helps expose Netflix to new viewers, noting that those who initially use someone else’s account often become paying customers down the road. 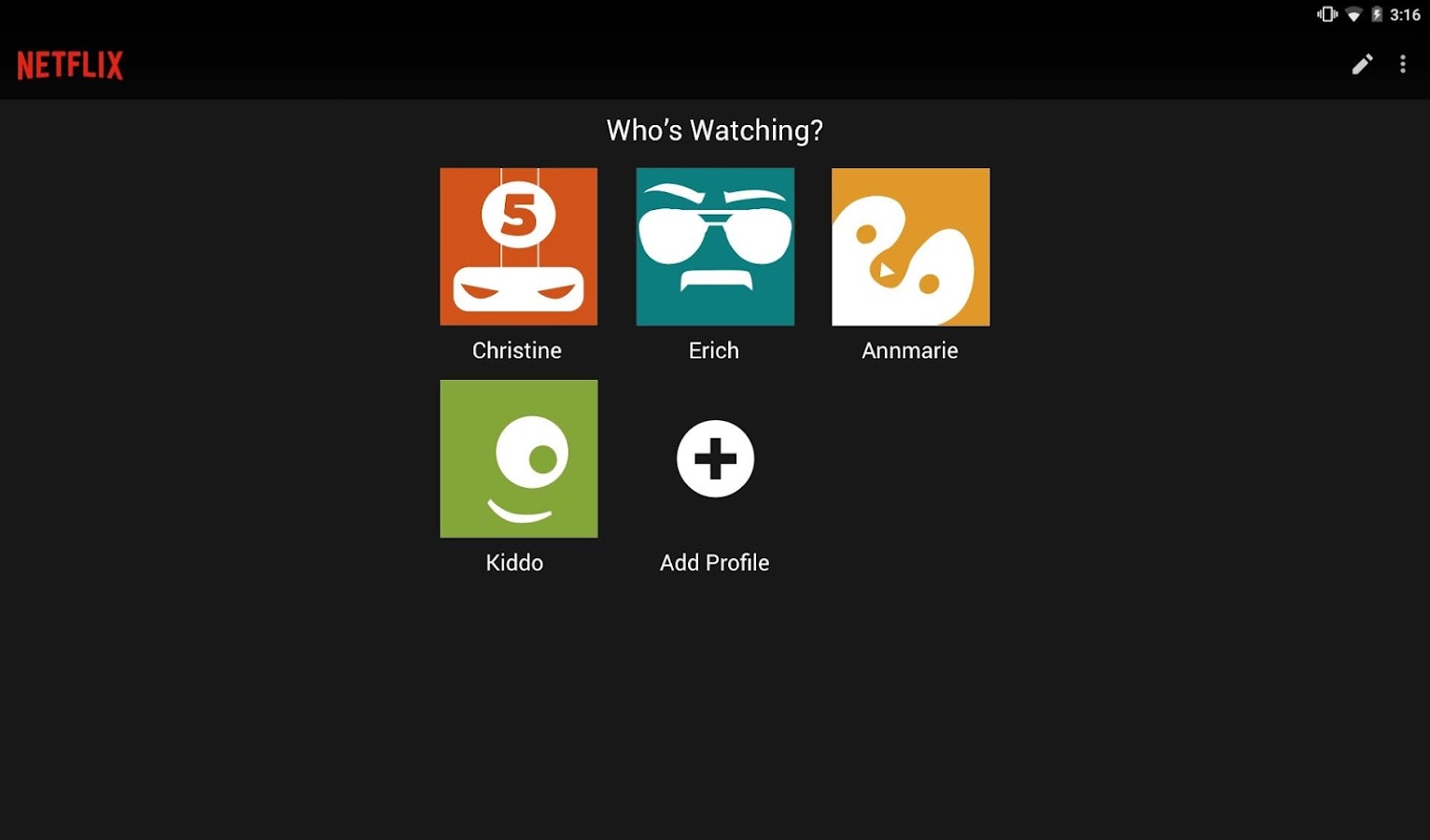 8. Hastings also confirmed last month that Netflix plans to spend $6 billion on original content this year, and “a lot more” in the future. For perspective, Netflix’s first feature film, Beasts of No Nation, was released in late 2015 and had a production budget of just $6 million.

9. Netflix users have spent more 500 million hours watching Adam Sandler movies since the release of Netflix original The Ridiculous 6 in December 2015. Perhaps unsurprisingly, Netflix recently renewed its deal with Sandler to premiere another four of his films exclusively on the platform worldwide.

10. Netflix recently launched the first in a series of groundbreaking interactive branching programs. Starting with the animated children’s show Puss in Book: Trapped in an Epic Tale, Netflix is aiming to change how we think of streaming video by giving viewers choices during each episode for how the characters should proceed. (Think of how the Choose Your Own Adventure-style books worked, only on video.) The move is in keeping with Hastings’ insistence that Netflix should continue to “take more risk” and “try more crazy things.”

Dettol hydrates this winter with the launch of the new ‘Soothe’...

Tesla fired 400 employees in past week for ‘poor performance’

Ford Teaming Up With Walmart & Postmates On Robot Deliveries!