As always, Apple has a new iPhone 11 coming in September. And thanks to the cottage industry of iPhone-dummy-model-making and YouTubers who are happy to showcase these dummy designs in front of their massive audiences, we now have a pretty good idea of what the next iPhone will look like and feel like in person.

These dummy models, mind you, are based on months of reporting from various news outlets, as well as rumored device dimensions. It’s only mid-July, but the design of Apple’s next iPhone has likely been set for months now. Case manufacturers trying to get a jump on things often uses the summer to start mass-producing accessories based on the rumored device dimensions in time for a September launch.

If you haven’t seen the rumored design of the next iPhone yet, here’s what to expect from Apple later this year

According to everyone with the dummy models, it looks as if Apple is once again preparing three new iPhones this year: the successors to the iPhone XR, XS, and XS Max.

By most accounts, the design of the iPhone will look like last year’s phone, which looked like the prior year’s phone. People may criticize Apple for essentially milking three products out of a single design.

The biggest and most obvious change, of course, is the rear camera system. By all accounts, Apple is incorporating a three-lens system, adding a super-wide lens for the first time. How it will use this new hardware to create novel software experiences is yet to be seen. 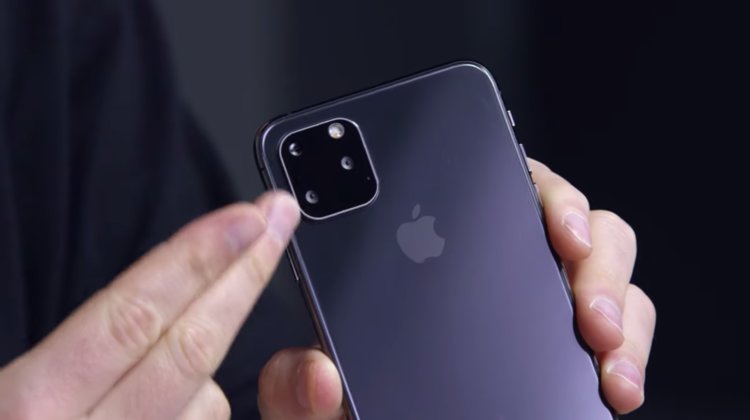 Releasing this September is the iPhone with the updates we have been definitely looking forward to.

Ps: All speculations are taken from bloggers Apple might surprise us when they finally release the phone.

Is Infinix redefining success in Pakistan?

Siri is now open to new kinds of apps!