The most recent update to Google’s native camera app, which you can also download via the Play Store, now brings a small but potentially useful update: selfie flash. Since most smartphones don’t have a flash built into the front-facing shooter, Google Camera alleviates this by adding a manila-toned slab right as your selfie is taken, which is supposed to help produce a little extra light in dimmer settings.

To enable the selfie flash, tap on the Flash icon when in front-facing camera mode and select automatic or on. You’ll know it’s enabled when you see the lower third of the screen covered by a block of beige. The goal is to brighten your selfie with a warm color rather than the cold flash of bright white, though it doesn’t seem to have automatic white-balancing like the iPhone’s camera. After you snap a photo, the entire screen is enveloped in the beige lighting. (It takes an extra second until your selfie is delivered, so keep your head and hand steady.) 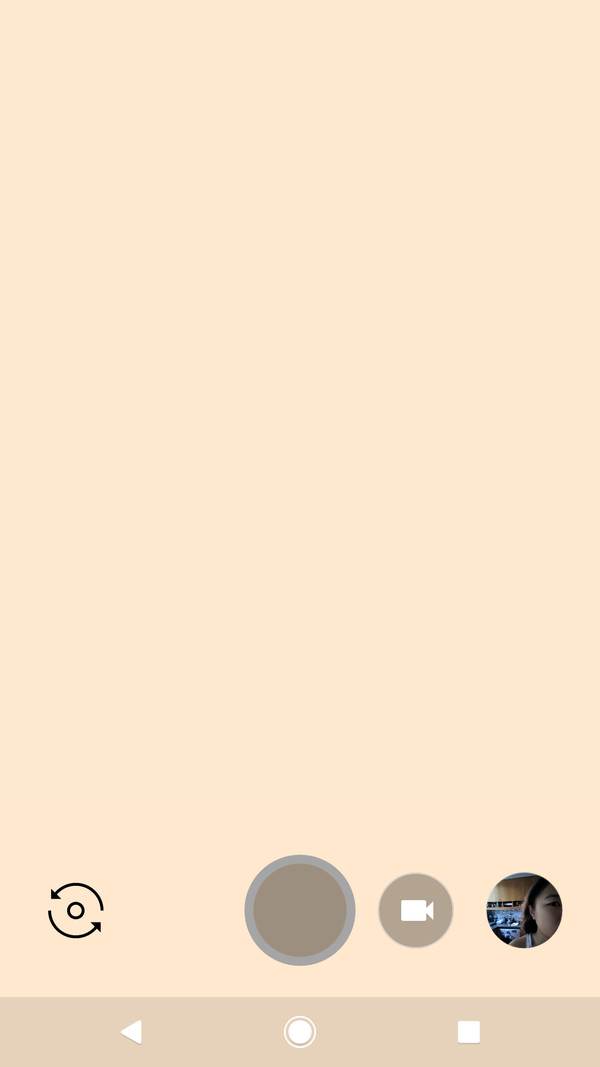 Wrap yourself in a blanket of beige.

The version 4.4 update also brings a few more shortcut gestures, such as double tap to zoom, and swipe to toggle between shooting video and still photos. As noted by Google, the latest version is designed to work on recent Nexus and Pixel devices running Android 7.1.1 and above.

The high-end Nokia 8 is now available to pre-order in the...

Christiano Ronaldo: “Real Madrid are not afraid of Paris Saint-Germain”

Instagram Stories May Soon Last For More Than 24 Hours.