Apple could be jazzing things up a bit if a couple of professed iPhone dummy models are to be believed. 9to5Mac received a couple images from leak specialist Sonny Dickson that depict next iteration of iPhones with a glass backing, which could mean that the models could have inductive charging as a feature. 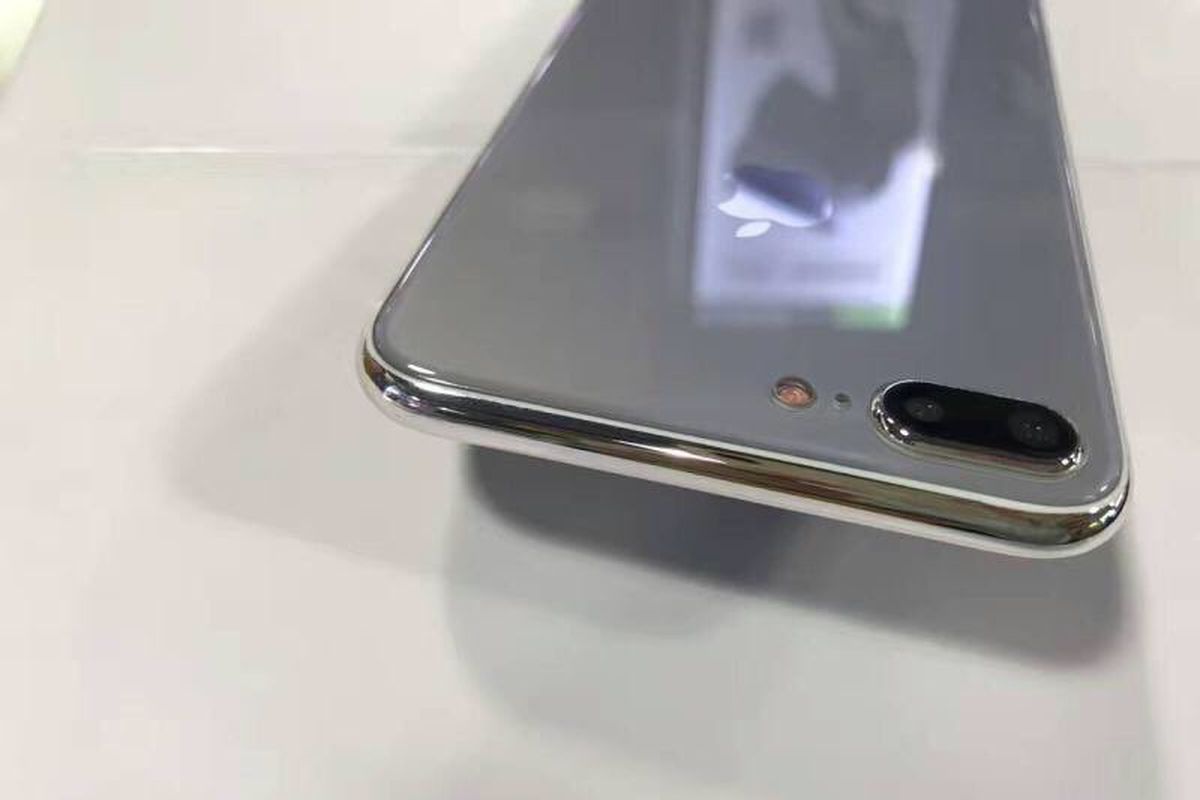 Apple is anticipated to announce three new iPhone models next month: the iPhone 8, which will be a major overhaul for the phone — and which might not arrive until 2018, as well as a new entry to the iPhone 7 models.

Wireless charging is already expected for the overhauled iPhone 8, and if true, it seems as though Apple could be bringing that feature to consumers a bit early: earlier this summer, a couple of Foxxconn employees purported that the 7S model would have an aluminum unibody instead of a glass chassis and that they wouldn’t have wireless charging.

Libra currently looks more like a fiat currency than a cryptocurrency

The blazing BMW M3 CS is set to be launched shortly

If You Think You’ve Been Experiencing More Hair Loss Recently, This...