Microsoft is assured to fire thousands of employees worldwide in a move to reorganize its salesforce.

A source with knowledge of the planned downsizing told TechCrunch that the U.S. firm would fire “thousands” of employees across the world. The restructuring is set to involve an organizational merger that involves its enterprise customer unit and one or more of its SME-focused divisions. The changes are set to be announced this coming week, we understand.

Earlier this weekend, the Puget Sound Business Journal, Bloomberg and The Seattle Times all reported ‘major’ dismissals related to a move to increase the emphasis on cloud services within Microsoft’s sales teams across the globe. Bloomberg said the redundancies would be “some of the most significant in the sales force in years.” 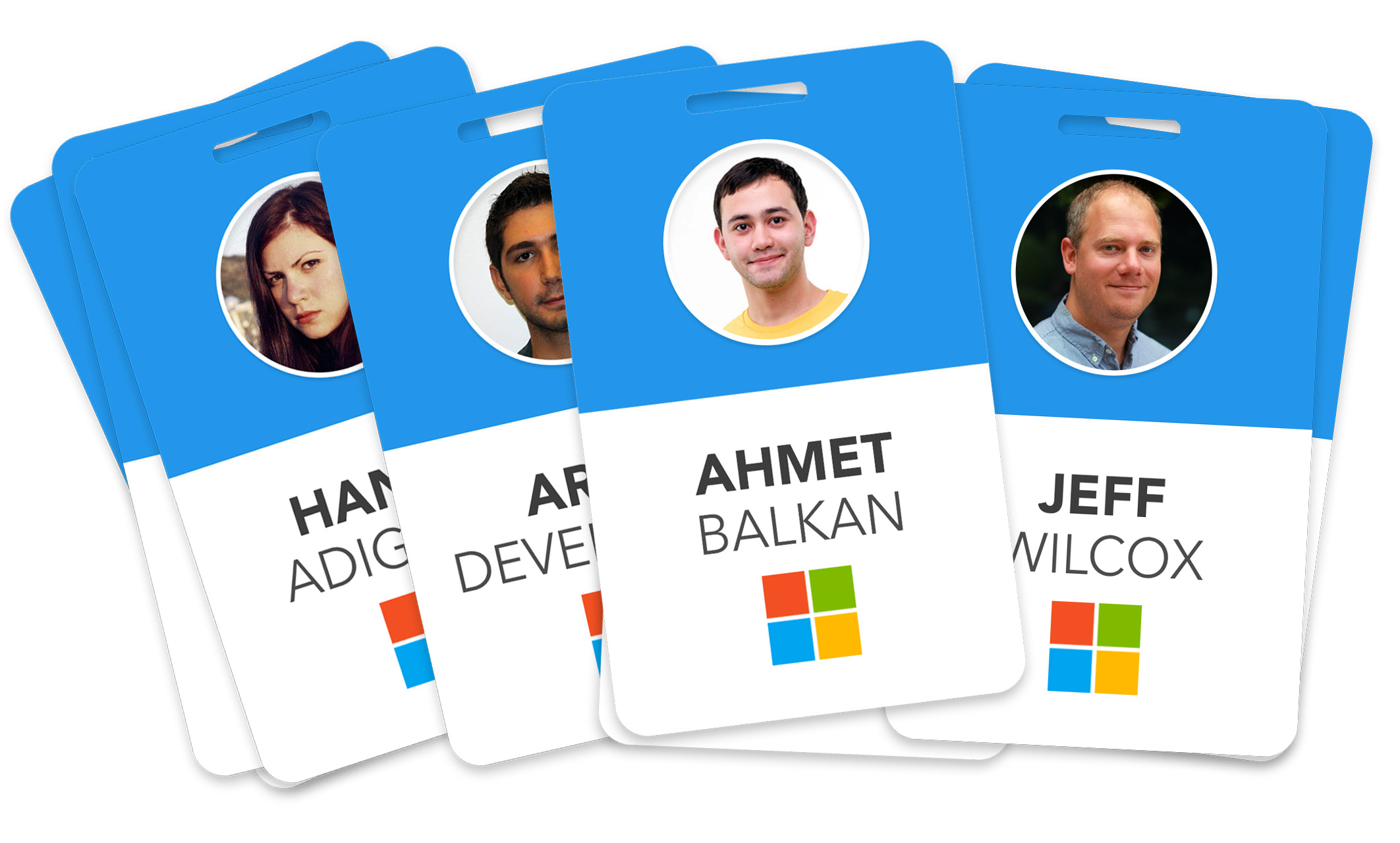 The reorganization looks to be a result of a change of leadership this past year. Executives Judson Althoff and Jean-Philippe Courtois took charge of Microsoft’s sales and marketing divisions following the departure of long-serving COO Kevin Turner last summer. Althoff, for one, has been very open with his criticism of previous sales approaches, and he is eager to make Azure a primal part of the focus. Anyhow, the time is right for a change, historically. The end of Microsoft’s fiscal year typically falls in July, and in recent years it has been a time when the firm has declared headcount reductions.

Last year, Microsoft declared that it would cut 2,850 jobs — including at least 900 from its sales group, according to The Seattle Times — having two months prior said it would let go of 1,850 staff related to its smartphone business. In July 2015, it made 7,800 job cuts and wrote down $7.6 billion of its Nokia acquisition.

The top 10 most livable cities on earth

The new Mac-scented candles have got an update

Is Another Huawei Mate 10 On Its Way?