After the launch of Nokia X6 in China, now a support page has appeared on the website of Nokia India showing a user guide for X6 which means that Nokia soon going to launch its notched style X6 in India. Nokia X6 will compete with phones that are already in the market like Redmi Note 5 Pro. 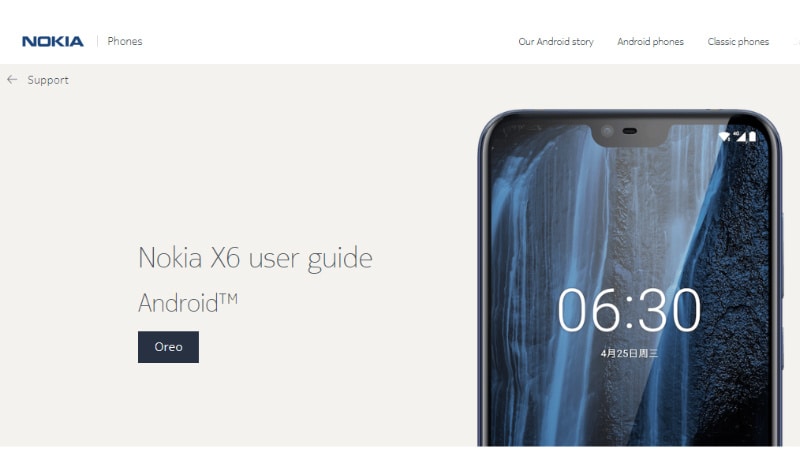 So, we can also expect that Nokia will soon launch this Nokia X6 in Pakistan after it’s launched in Indian market.

Here are the following Specs that we can expect from Nokia-X6 2018.

The dual-SIM (Nano) Nokia X6 runs Android 8.1 Oreo and features a 5.8-inch full-HD+ (1080×2280 pixels) display with 2.5D Corning Gorilla Glass 3 protection. It is powered by an octa-core Snapdragon 636 SoC, coupled with up to 6GB of RAM, and has a dual rear camera setup with a primary 16-megapixel RGB sensor and a secondary 5-megapixel monochrome sensor, featuring a f/2.0 aperture. On the front, the handset has a 16-megapixel camera sensor with a f/2.0 aperture.

Both camera sensors work with preloaded AI features and come with HDR support. Besides, the smartphone has up to 64GB of onboard storage that is expandable via microSD card (up to 256GB) and packs a 3060mAh battery.

‘Die with me’ An app you can only use when your...

These $500 Headphones Are A Must Have!

The Latest Technology Is Here!