Afridi also tweeted photos of hosting Holding late on Sunday night, where they were joined by another former Pakistan captain Saeed Anwar.

“A real honour to host the legendary Michael Holding for a dinner at home. Thank you, Dr Kashif, for arranging Michael’s visit to Karachi. Also thank you to Saeed Anwar for joining us. Great to have some legends visit me,” tweeted Afridi 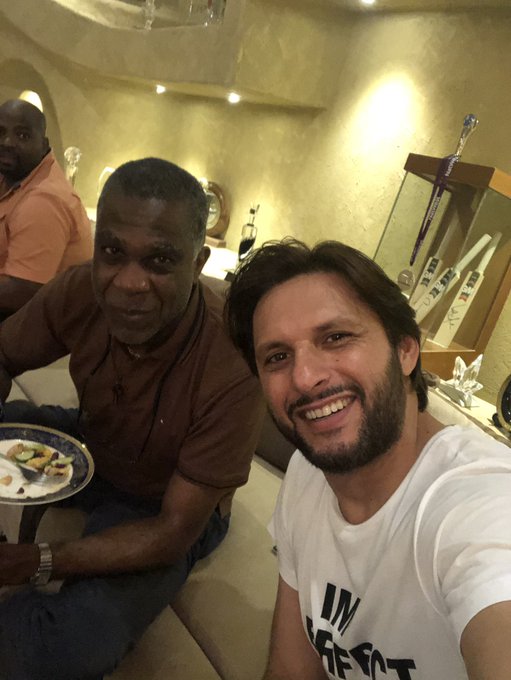 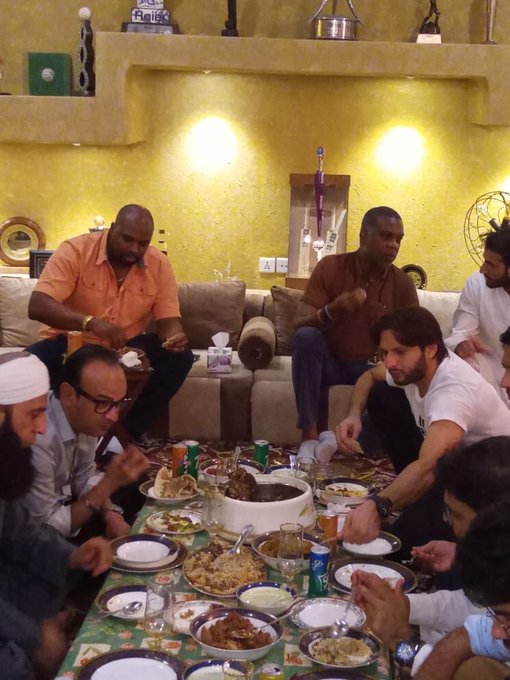 “If I had any apprehension or fear of security, I wouldn’t have come to Pakistan. I have no problem here. It is good and encouraging news that the Sri Lankans are here in Pakistan to play international matches,” Holding was quoted as saying by the Dawn.

“It’s useful to have security precautions which obviously is every country’s priority and Pakistan is not any different, but Pakistan should not be isolated from the game just because of something that happened ten years ago.

“It’s great to be back in Pakistan. The food and hospitality have been really good. The weather has improved in the last couple of days here in Karachi and it’s been great to catch-up with Javed Miandad, Zaheer Abbas and other former Pakistan players,

Tabba Heart Institute Promotes the Importance of a Healthy-Heart Lifestyle

Fortnite’s ‘Worlds Collide’ Mission: Full Challenge List Revealed And How To Solve Them

Perspective is everything: A TED Talk by Rory Sutherland

Honor V10 set to launch in China on November 28th